Richard Joyrich reported that a series of high-definition films were made of three of last season's Stratford Festival in Ontario, Canada productions and will be distributed as the Stratford Festival HD series by Fathom Events. The first film, King Lear with Colm Feore, will be shown oat Commerce Township theater, AMC Livonia 20 theater, and Quality 16 in Ann Arbor.

The next production, King John with Tom McCamus and Seanna McKenna, will be shown on Wednesday, April 8 at 7 p.m. at the same theaters (although the theater in Ann Arbor might be showing it on Thursday, April 9 instead).

The final production, Antony and Cleopatra with Geraint Wyn Davies and Yanna Mcintosh, will be Thursday, May 21 at the same theaters.

Tickets are $18, with some variation possible.

These productions will be distributed nationwide in theaters that show other Fathom events -- such as the Metropolitan Opera Live in HD series. For more information, see http://www.businesswire.com/news/home/20141215005713/en/Kings-Queen-Grace-Movie-Screens-Fathom-Events#.VNUK6J3F99U.

Posted by Linda Theil at 2:10 PM No comments: 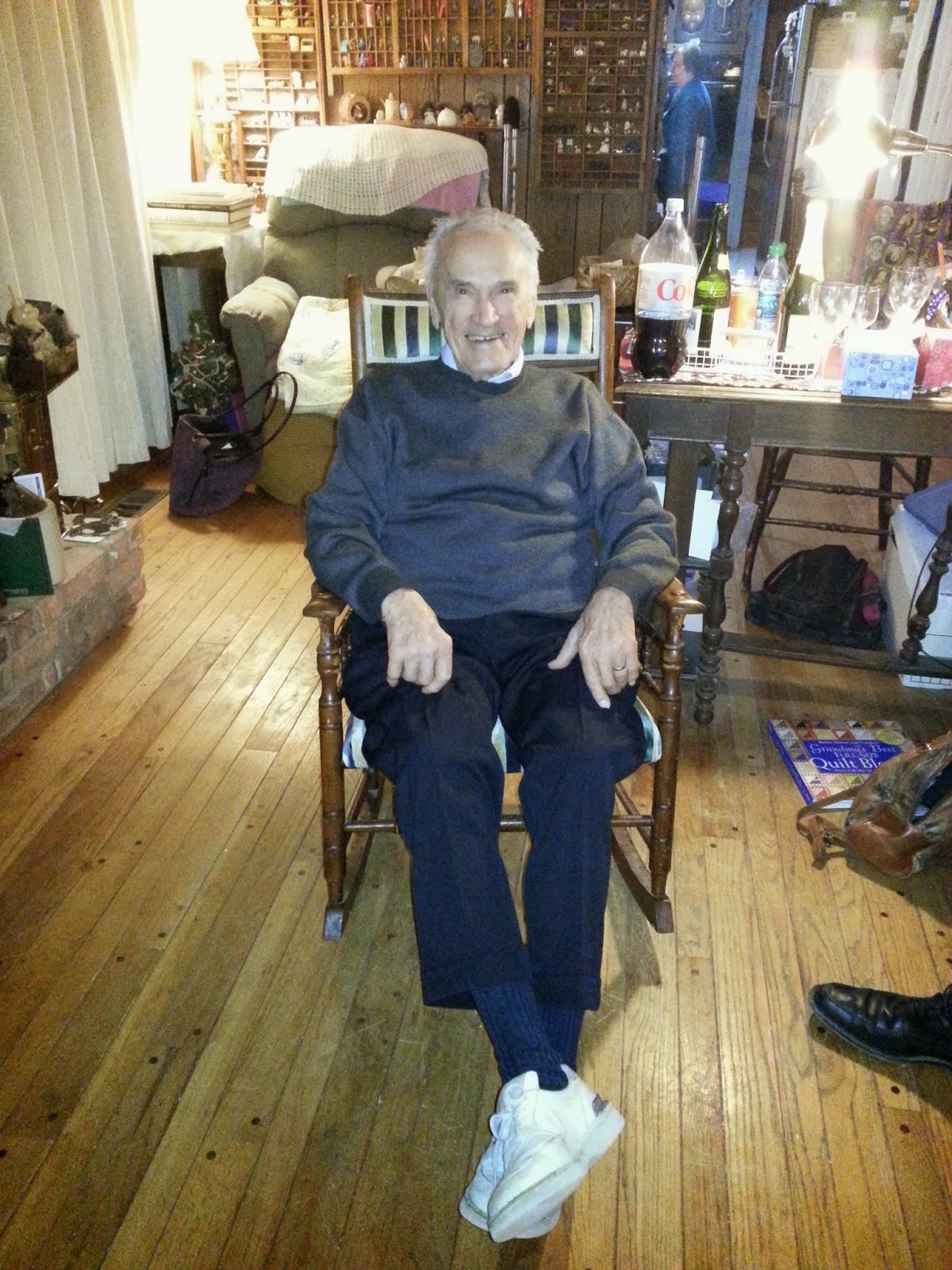 Oberon stalwart George Thomas Hunter passed away yesterday at the Henry Ford Hospice in West Bloomfield, Michigan at the age of 91. George attended Oberon gatherings faithfully with his wife Sharon Hunter, to whom we extend our heartfelt condolences. Their daughter Linda said on the Caring Bridge website yesterday:

. . . His final hours were spent with his family. Even though he was not responsive, we talked, sang, read poetry and even read an article about Neanderthals from Scientific American (his kind of thing).

We Oberon members also grieve with George's niece-by-marriage Rosey Hunter, who told Oberon members that George had not been feeling well after the holidays and was subsequently diagnosed with cancer.
Rosey said, "Thank you again for your caring comments. Uncle Tom (George Hunter) was very special to my Tommy (the late Oberon chair R. Thomas Hunter, PhD). He (George) introduced him (R. Thomas Hunter) to the world of literature."

The family will schedule a memorial service, and announce the date on the Caring Bridge site. (Please see UPDATE below.)

"When sorrows come, they come not single spies,
But in battalions!"