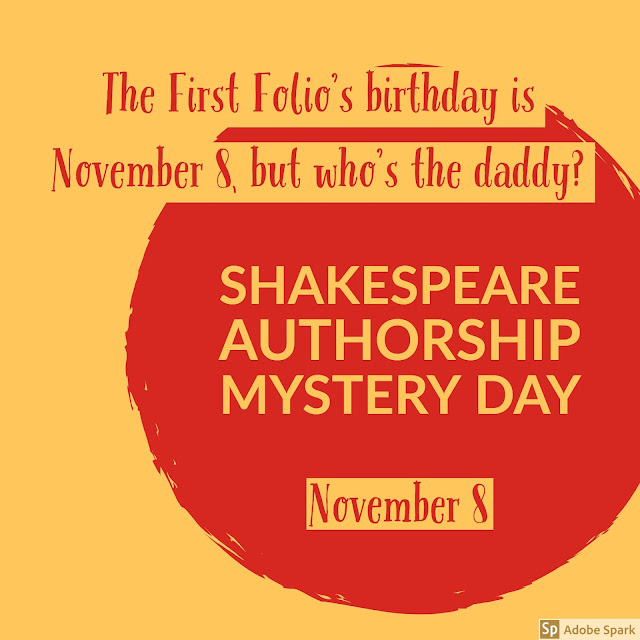 Celebrate the Shakespeare Authorship Mystery Day by sharing your favorite authorship book or video under the #ShakespeareAuthorshipMysteryDay on all your social media sites!

Read all about The Truth . . . on the July 17, 2012 Oberon post, "UK professor says Shakespeare biographies are bunk". 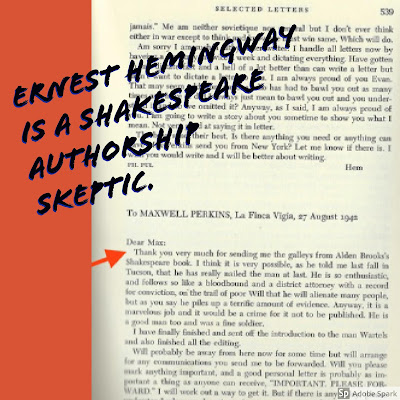 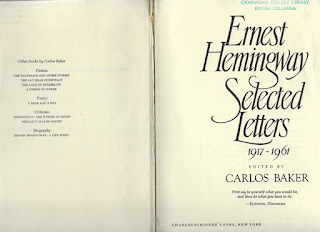 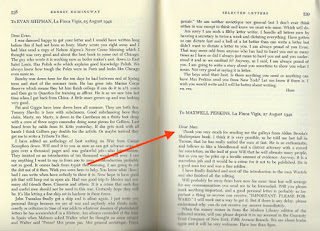 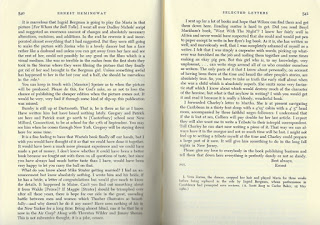