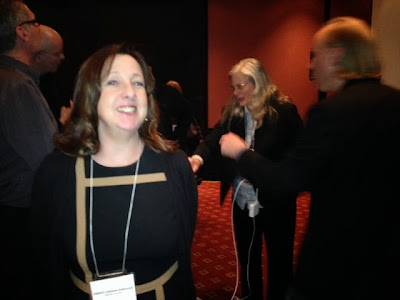 Film maker Cheryl Eagan-Donovan presented on the topic of Oxford's homosexuality. "I believe Oxfords sexuality is a primary reason for his pseudonym," she said. She will debut her film Nothing Is Truer than the Truth in Boston in November. 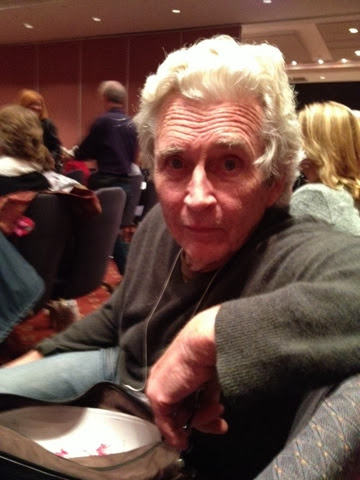 New York actor and author Hank Whittemore spoke about Oxford as the guiding force behind the three most important acting companies of Elizabeth's reign. 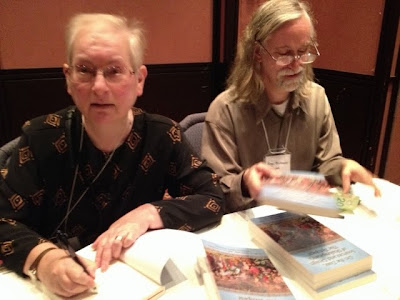 Lynne Kositsky and Roger Stritmatter sign their new book On the Date, Sources and Design of Shakespeare's The Tempest. 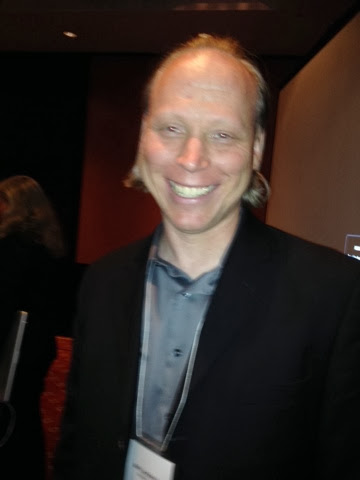 Journalist Mark Anderson gave the keynote address on "Shakespeare, Newton and Einstein: Listening to the Obsession of Genius". 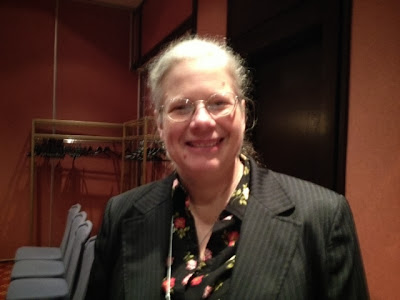 Shelly Maycock made her debut appearance at the conference with a paper on "Essex, Oxford, and the Concept of Popularity in Late Elizabethan Discourse".