Lear and Henry broadcast in Ann Arbor this spring 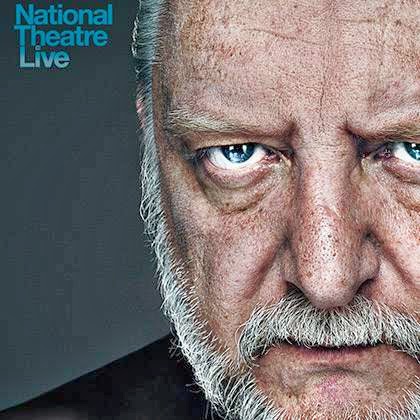 Ann Arbor's University Musical Society has announced that they will present re-broadcasts of National Theatre of Great Britain's high-definition, live broadcast of King Lear and the Royal Shakespeare Company's Henry IV, Part I and Henry IV, Part II at the Michigan Theater in Ann Arbor this spring.

These plays will be broadcast live and re-broadcast in venues throughout the USA and world-wide. Check the NT Live and the RSC onscreen webpages for information.