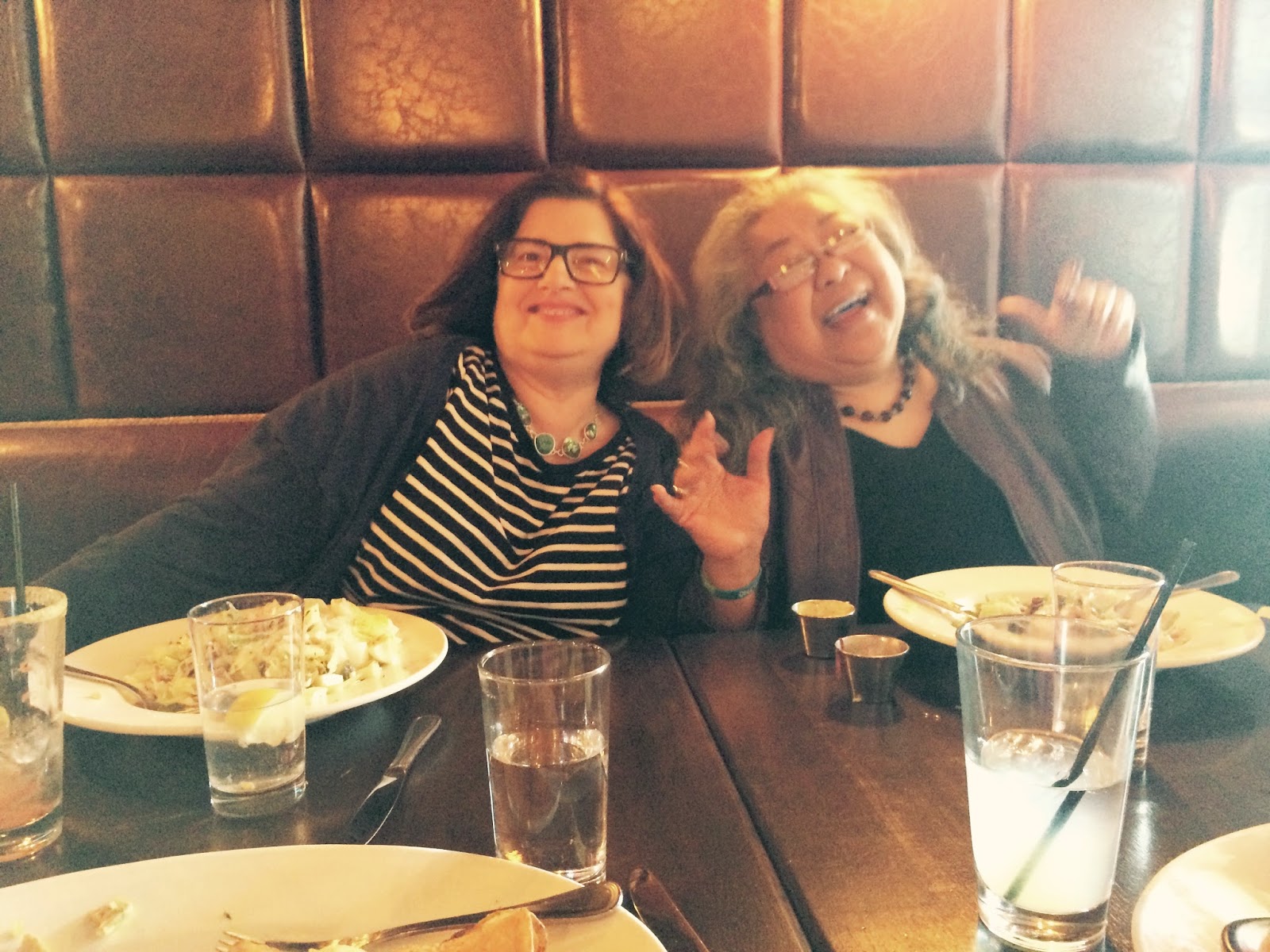 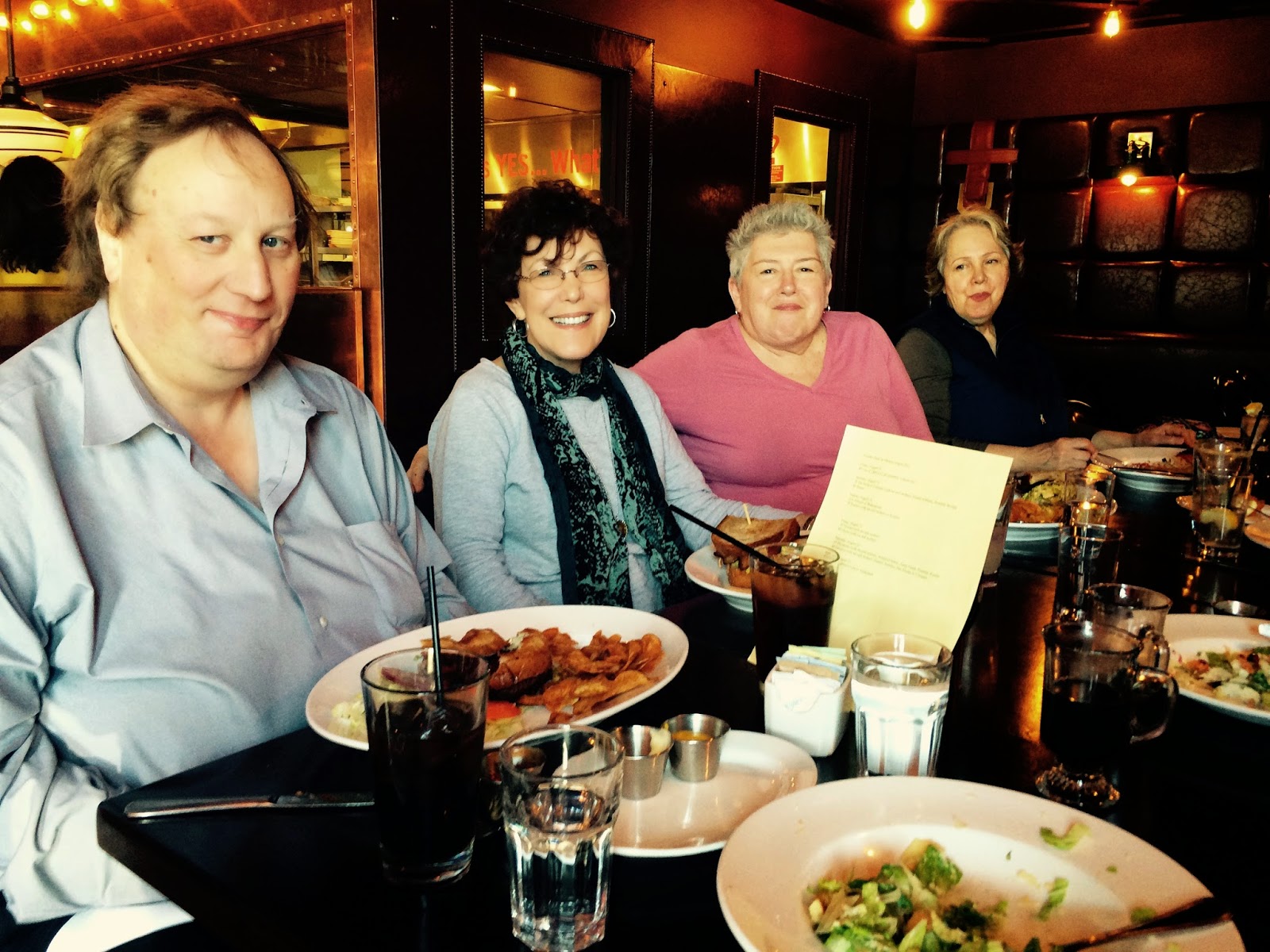 We hope to schedule this year's Oberon meetings on Saturday afternoons at the Bloomfield Township Public Library, 1099 Lone Pine Road in Bloomfield Twp., Michigan. We will announce the times as soon as they are scheduled. Since the library is near today's meeting, we may adjourn to Beau's in the future. 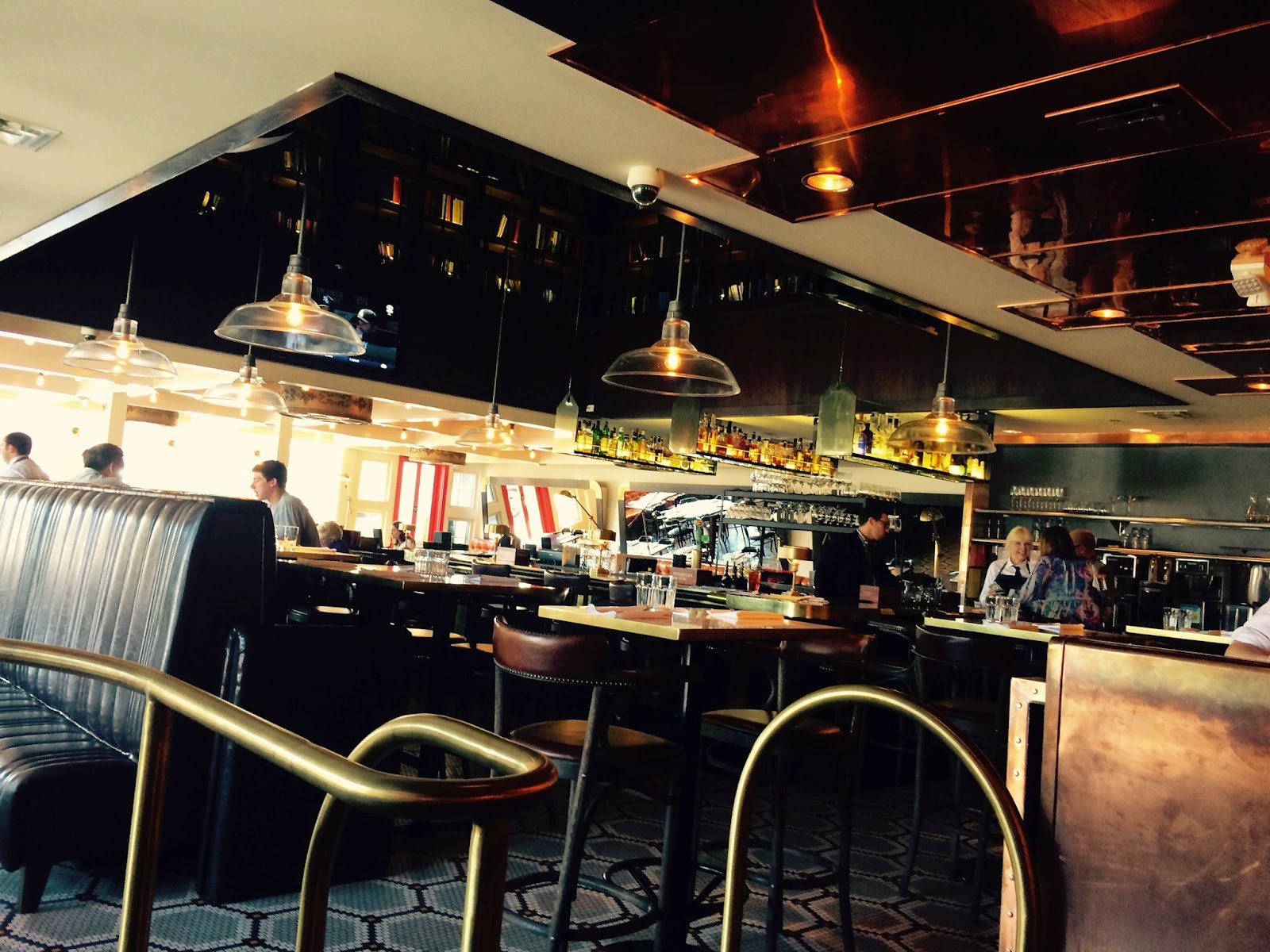 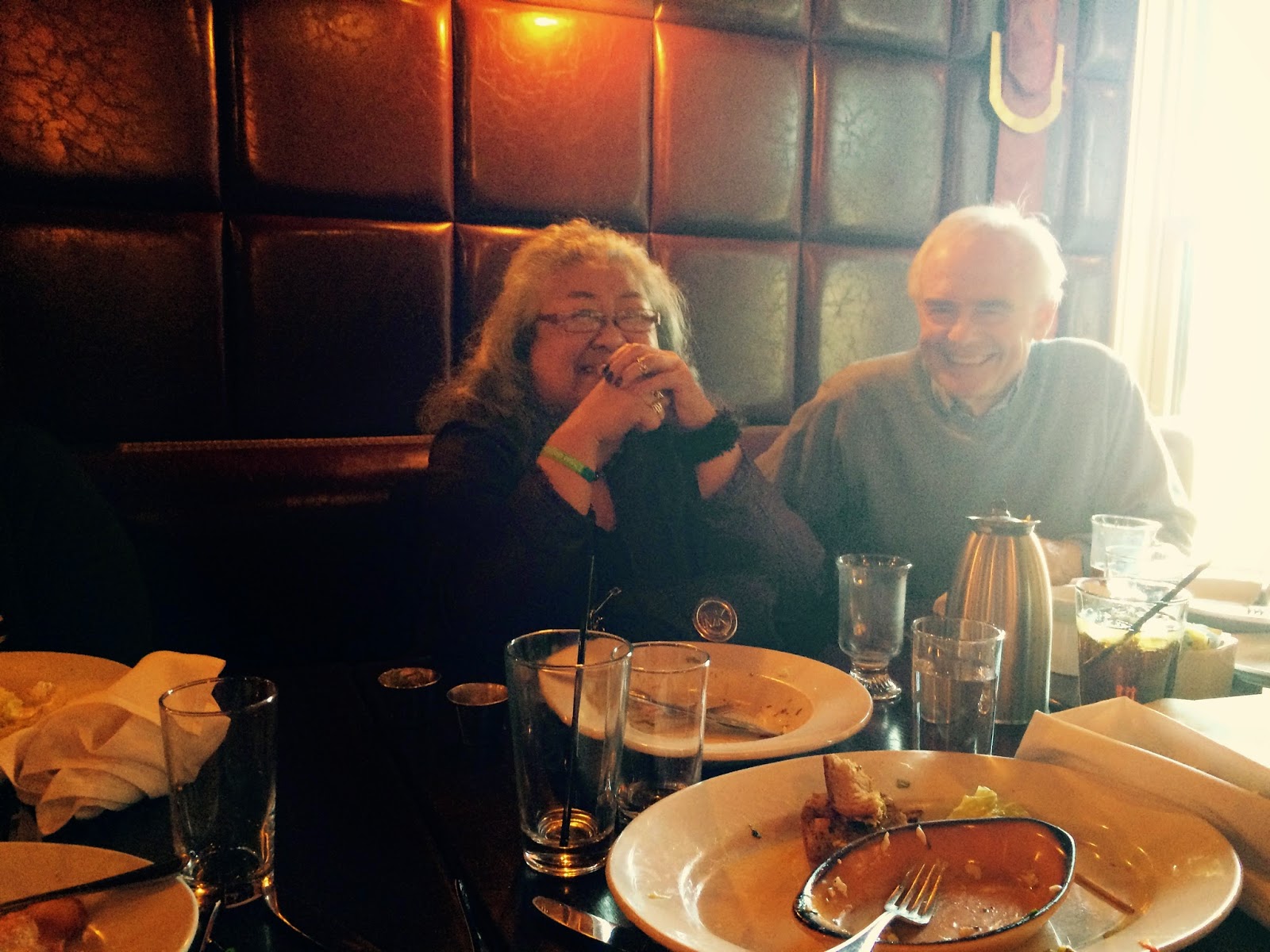