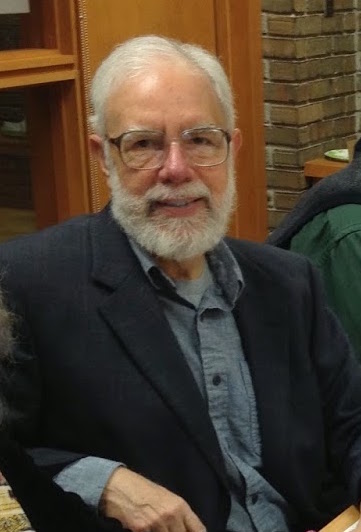 Our long-time friend and colleague Reinaldo Perez (1944-2016) passed away December 12, 2016 at St. Joseph Mercy Ann Arbor due to complications from heart surgery performed October 26, 2016. Rey is deeply mourned by his Oberon friends.

Rey was retired from the University of Michigan where he taught in the language department at the Dearborn campus. A memorial gathering will be held in January 2017. More information will be added as it becomes available.

UPDATE January 14, 2017: The obituary of Reinaldo Perez has been published at Legacy website and will appear in the Detroit News and the Detroit Free Press on January 15, 2017. No information is yet available regarding memorial services. 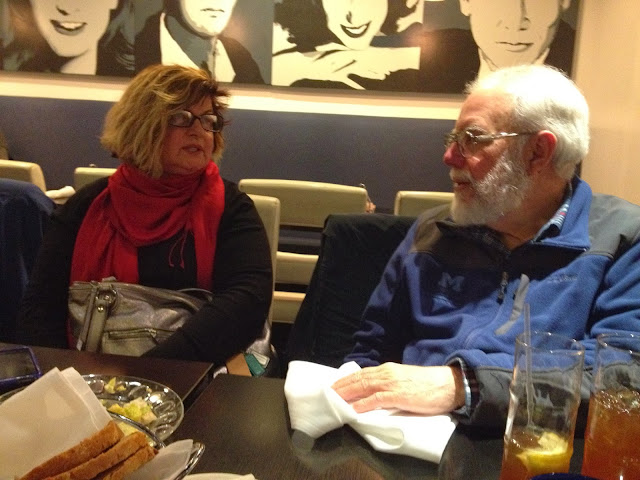 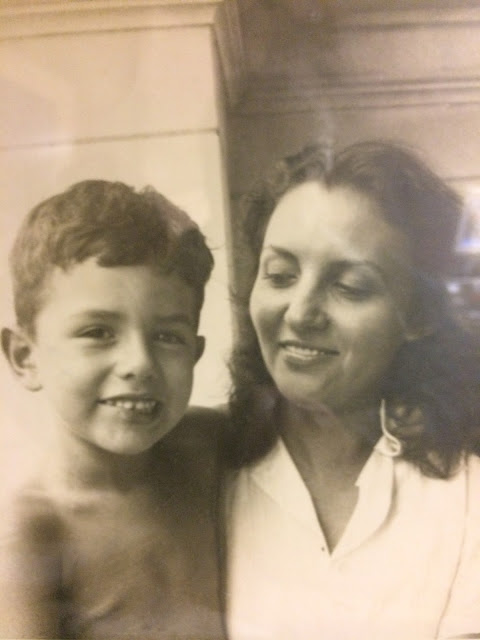 Rey Perez with his mother in his homeland, Cuba, where he
lived before moving to New York City at the age of 14.

By Linda Theil February 04, 2009
Quote from masthead of Canadian Adaptations of Shakespeare Project This treasure trove of a site offers much to Shakespeare omnivores, not least of which is the Spotlight feature on Aboriginal adaptations of Shakespeare  . Here's a snippet from the main page introduction of the site: T h e  Canadian Adaptations of Shakespeare Project   is the online resource for anyone interested in how Shakespeare's plays have been transformed and adapted in Canada. But it also contains a wealth of material that relates to all things Shakespearean. With the launch of CASP Version 2, we are pleased to expand the already ample offerings on the site. These include a significant increase in multimedia files; multiple new pages on new areas of research with an emerging focus on French Canada; a huge amount of special resources, including documents, books, scholarly articles, reviews, images, and the like; a literacy video game and perhaps the most comprehensive and intensely multi-mediated stud
Post a Comment
Read more